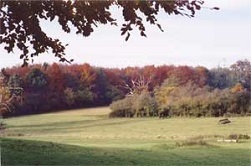 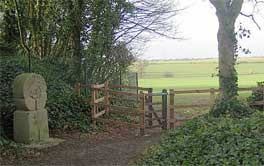 Writer, biographer of E. M. Forster and publisher; one of our patrons.

NICOLA BEAUMAN née Mann was born in 1944 and brought up in London.  After reading English at Cambridge she married Nicholas Lacey, the architect, worked in New York as a journalist and in an art gallery, and in London in publishing and as a fiction reviewer; her five children were born between 1968 and 1985. In 1976 she married the economist Christopher Beauman. A Very Great Profession: The Woman's Novel 1914-39, her first book, was published by Virago twenty-five years ago, in 1983; it was reprinted in 1989 and 1995. Her Cynthia Asquith was published in 1987 and Morgan: a biography of EM Forster in 1993. Nicola Beauman has recently completed a life of the novelist Elizabeth Taylor. She founded the publishing house “Persephone Books” in 1998. It was set up to reprint (mostly) women writers, (mostly) of the inter-war period portrayed in a A Very Great Profession, and now has seventy-eight titles in print.